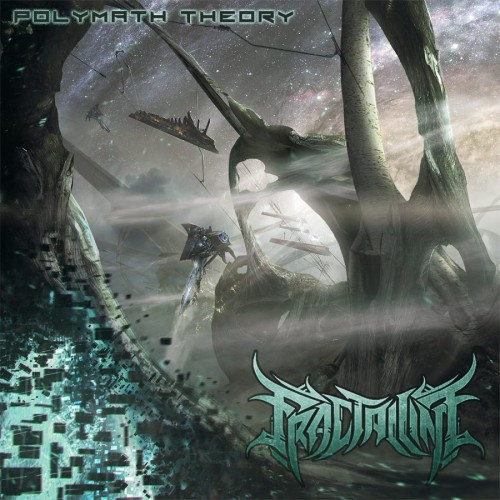 The album is full of infinitely complex mid-tempo grinders that see the band in a markedly different market than the current string of light-speed hyperblasting bands out there. Since the group don’t have the benefits of pyrotechnic speed on their side to help in their appeal, they have instead chosen to build Polymath Theory out of odd shapes and weird, angular structures. END_OF_DOCUMENT_TOKEN_TO_BE_REPLACED