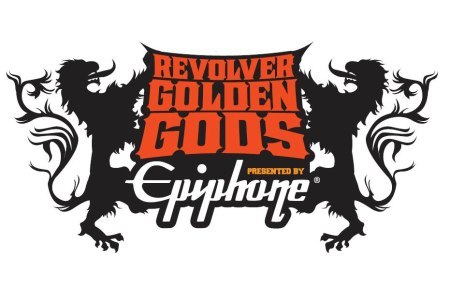 New for this year, fans everywhere can cast their vote beginning today to choose who will take home the awards for “Best Guitarist,” “Best Drummer,” “Best Vocalist,” “Album of the Year,” “Best Live Band,” “Best Underground Band,” “Most Metal Athlete,” “Hottest Chick(s) in Metal” and “Comeback Of The Year.” Voting starts today at: http://www.revolvermag.com/goldengods and ends on Wednesday, March 31. You can see the complete list of nominees after the jump.

Looking at the list of nominees, we’re really trying to figure out why we should care. For the most part, the only nominees of any interest to your NCS Authors are those nominated for “Best Underground Band.” We wonder, what does that make the nominees in the other categories, if they’re not “underground”? Mainstream metal? Radio-friendly metal? Yesterday’s metal?

Yeah, pretty much. Really, with a few exceptions, the other nominees look like the kind of metal you’d find on a list of Grammy nominations.

Our mood?  Basically, bored shitless.  (but, because you may care more about this than we do, we’ll report the list of nominees after the jump . . .) END_OF_DOCUMENT_TOKEN_TO_BE_REPLACED