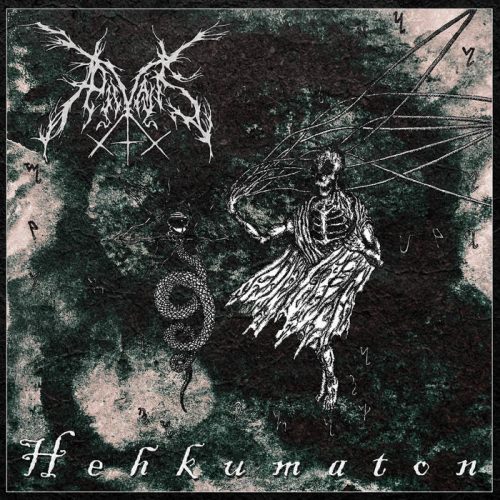 Riivaus is the solo endeavor of Hoath Daemnator, who under different pseudonyms is also a member of Sacrificium Carmen, Wömit Angel, and Nôidva (among other groups). Flying the Riivaus banner, he released a debut album in 2017 (Lyöden taudein ja kirouksin), which I haven’t heard, and about 10 days ago released a compact second full-length named Hehkumaton. END_OF_DOCUMENT_TOKEN_TO_BE_REPLACED