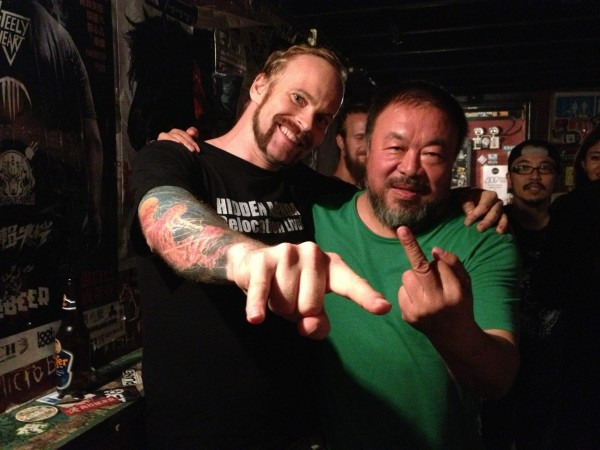 From his music’s time signature to its instrumentation, conceptualization, packaging, and presentation, Staps pushes every aspect of his art to the extreme. He Skyped me just prior to the release of Pelagial to talk about what drives him, the way Pelagial was made, and the source of his inspiration—the ocean. Yeah, the interview took a while to get up. Sorry, Robin. END_OF_DOCUMENT_TOKEN_TO_BE_REPLACED