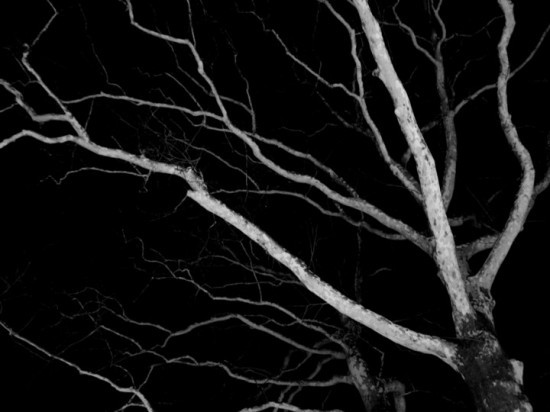 In terms of musical styles and genres, today’s line-up is quite varied in their extremity: Melodic black metal from Oak Pantheon (Minnesota), deathcore from Above This (Virginia), death ‘n’ roll from Rudiment of Abhorrence (Washington), and old-school, face-melting death metal from Panic Disorder (Indonesia). Some of this music is also available for free download. Dive in after the jump. END_OF_DOCUMENT_TOKEN_TO_BE_REPLACED