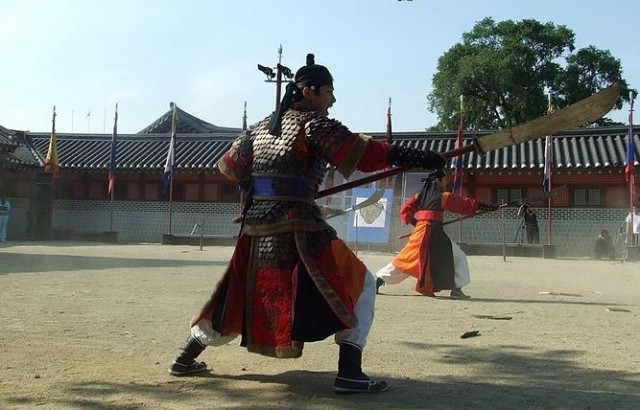 The first is from the band Vassline, probably the premier Korean Metal(core) band. They are relatively popular veterans who are still active over 15 years in. They received the Korean equivalent of a Grammy for best rock album a few years back, which should be a solid indicator of their acumen. I’m not versed enough to accurately define musical styles, but to my ears their sound is a mix of Heaven Shall Burn and Arkangel with a heavy injection of Screamo coursing through the veins. Take a listen: END_OF_DOCUMENT_TOKEN_TO_BE_REPLACED