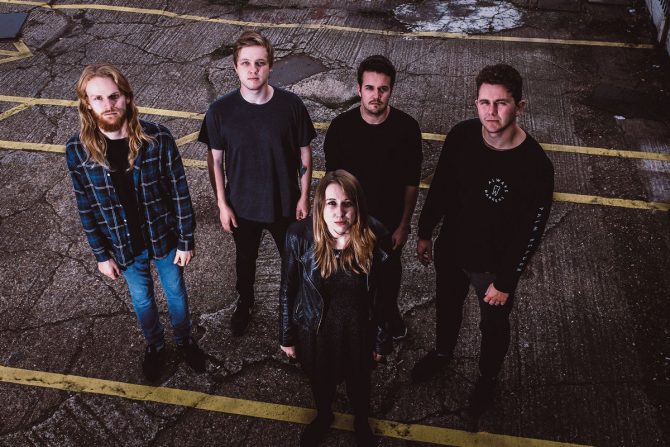 So here’s your chance to learn more about Employed to Serve, whose most recent album, The Warmth of a Dying Sun, was an absolute masterstroke of metallic catharsis and furious energy, courtesy of the band’s guitarist/main song-writer Sammy Urwin. END_OF_DOCUMENT_TOKEN_TO_BE_REPLACED