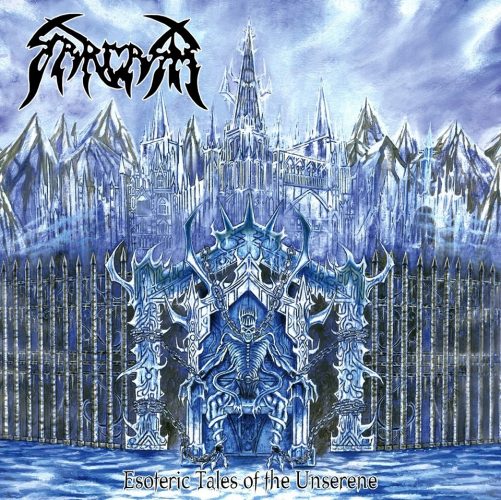 Their first album (Burial Dimensions) didn’t surface until 2016, but they followed that quickly with 2017’s Within the Sphere of Ethereal Minds, and now their third album is headed our way via Chaos Records. Entitled Esoteric Tales Of The Unserene, it will be released on October 14th. END_OF_DOCUMENT_TOKEN_TO_BE_REPLACED