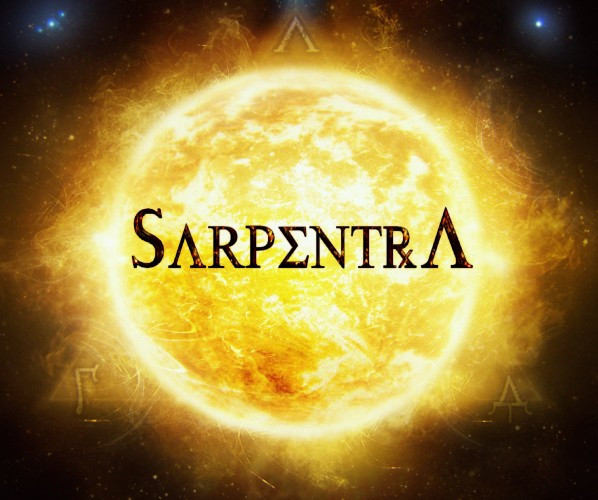 (Andy Synn reviews the debut album by Russia’s Sarpentra, which is out now.)

Hyperbole is a funny old thing. On the one hand it’s kind of fun to engage in, particularly if done so in a knowing, wink-wink, nudge-nudge, kind of manner. We love this music, so why not go all out? It’s an extreme genre, so let’s go wild!

But, on the other, when misused it definitely has a tendency to be more than a little misleading and to set up unreasonable expectations (something which I’ve been accused of myself only recently).

To wit, one of the reasons I elected to review Supernova was to try to counter some of the hype I’ve seen being thrown around, with words like “genre-redefining” and “revolutionary” being bandied about as if they were going out of style.

So I suppose what I really want to do with this review is to encourage you to take this album on its own merits, and not as if it’s the second coming of [Insert Famous Band Here]. Heck, if you really want to you can just scroll down to the bottom and listen yourselves, without taking any account of what I’ve written.

But for those of you who maybe want a little more context to inform your listening, or who simply enjoy reading articles about killer Death Metal albums… read on! END_OF_DOCUMENT_TOKEN_TO_BE_REPLACED