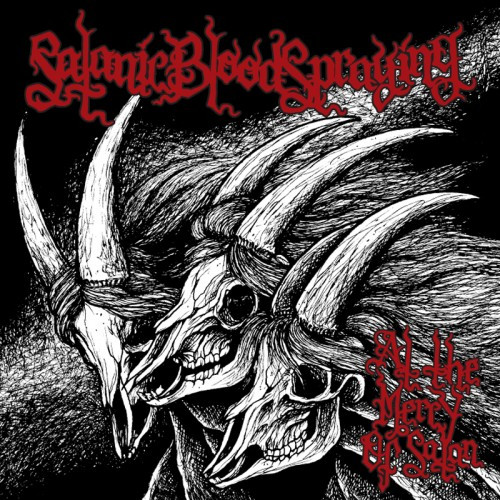 I’ve not been able to find much information about this Bolivian band beyond the fact that Hells Headbangers released their debut album At the Mercy of Satan in July of this year. It’s an 8-song, 24-minute barrage of vicious, swarming riffs, relentless drumbeats, and vocal blood spray. The music is mangling but also imminently headbang-worthy. END_OF_DOCUMENT_TOKEN_TO_BE_REPLACED