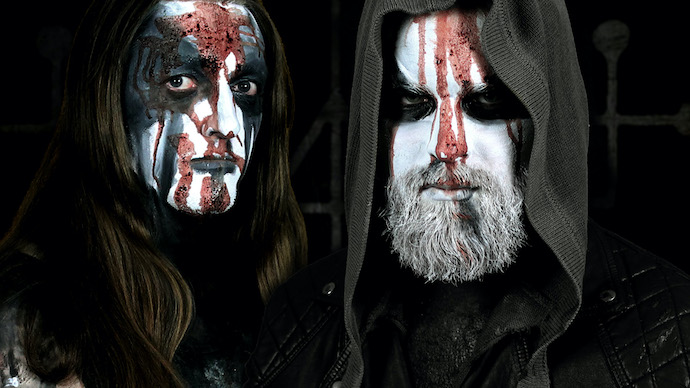 I slept on Sathamel‘s debut album Horror Vacui, but I’m awake to it now, thanks to the opportunity to present the following playthrough video for one of its electrifying tracks, “Raise Flame From Ash“.

Of course, playthrough videos were fixtures in the metal scene long before the current plague, but are now even more vital ways of allowing musicians and fans to stay connected. And, as in this case, they continue to be vehicles for introducing people to releases they might have missed. This is an especially good introduction (or reminder, for those who are already aware of this UK band’s work), because it’s a guitar playthrough for a song that’s a blazing guitar powerhouse (even though it’s a love song!). END_OF_DOCUMENT_TOKEN_TO_BE_REPLACED