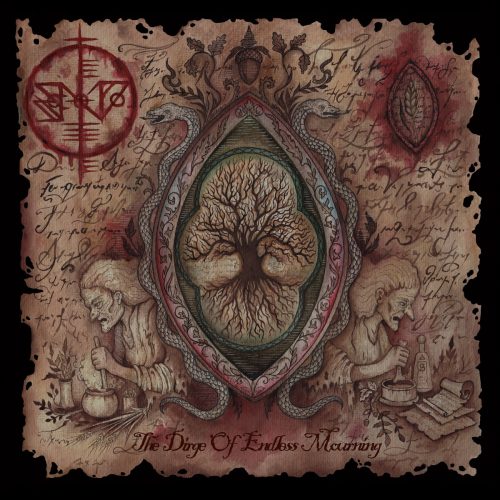 END_OF_DOCUMENT_TOKEN_TO_BE_REPLACED

This is the third of three brief reviews I’ve written today for new or forthcoming short releases. In this one the subject is The Horrors of Old — the debut EP released on October 1 by Scáth Na Déithe, a two-man band from Ireland (Cathal Hughes and Stephen Todd).

The EP consists of two long tracks (in the 10-11 minute range) and two short ones (in the range of 1-2 minutes). It does what all debut demos and EPs ideally should do: It displays in a relatively short span of time the capabilities and ideas of the band in a way that’s impressive, consistent, and coherent. And in this case, the EP does that in a way that furnishes a wholly immersive listening experience. END_OF_DOCUMENT_TOKEN_TO_BE_REPLACED