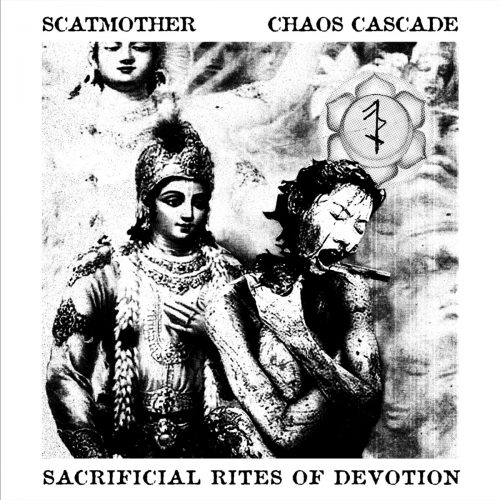 But whether it be for better or for worse, here we are, and here we go… with impressions and a full stream of Sacrificial Rites of Devotion, which has just been released by Dunkelheit Produktionen. END_OF_DOCUMENT_TOKEN_TO_BE_REPLACED