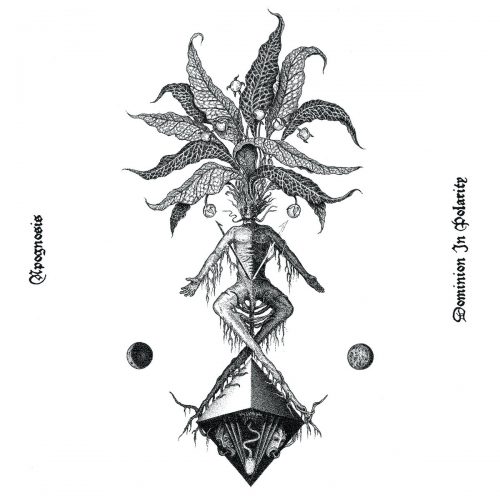 The Greek black metal band Adaestuo is one of two in today’s feature whose past work I was familiar with, and that past work — a self-titled demo in 2016, the Phase 6 debut album that same year, and the Cult of Human Sacrifices EP in 2018 — has been remarkably impressive. The new release is an album entitled Dominion In Polarity. It came out last September, and I really should have written something about it before now, because it’s tremendous. END_OF_DOCUMENT_TOKEN_TO_BE_REPLACED