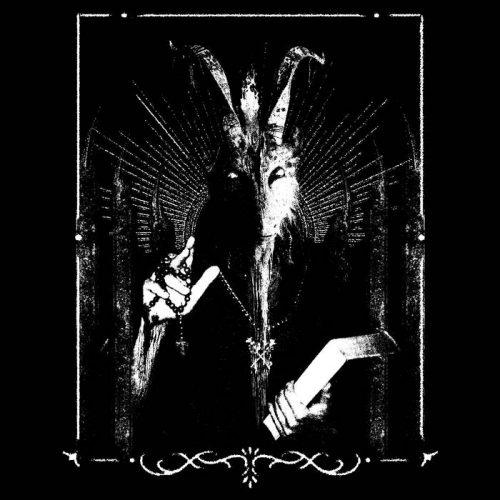 Thankfully I was able to finish the second installment of today’s column before having to turn to other things. But I have to make that turn quickly, so I’ll dispense with any further introduction.

I’ve been meaning to write something in support of this extravagant compilation for the last week, ever since the official announcement of it last Monday, and then it occurred to me that putting it in a SHADES OF BLACK column would be the most fitting way to do that anyway.

The name of the compilation is This Wretched Earth. Presented by Snow Wolf Records, it includes tracks by 16 bands from 14 countries across 6 continents, and adds up to almost an hour and a half of music. It includes a number of groups I’ve written about in other editions of this column, as well as a lot of names that are new to me. It also includes a number of exclusive tracks not available anywhere else; I’ve determined that 10 of them aren’t listed on Metal-Archives. END_OF_DOCUMENT_TOKEN_TO_BE_REPLACED