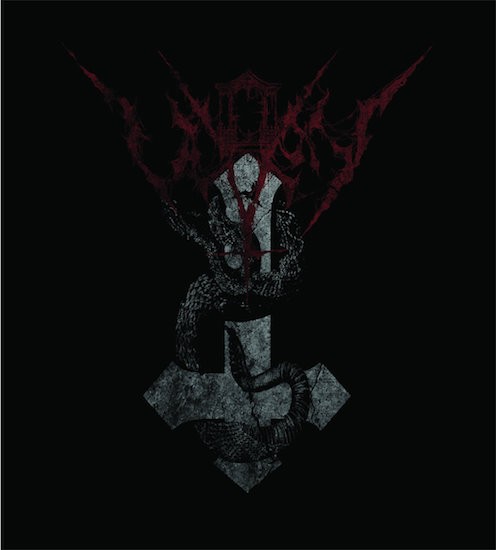 And now we’ll show you, too. There’s a full stream of the album at the end of this post; the album will be released on August 24th by Fólkvangr Records on tape and CD, with a vinyl edition coming from Death Kvlt Productions. END_OF_DOCUMENT_TOKEN_TO_BE_REPLACED