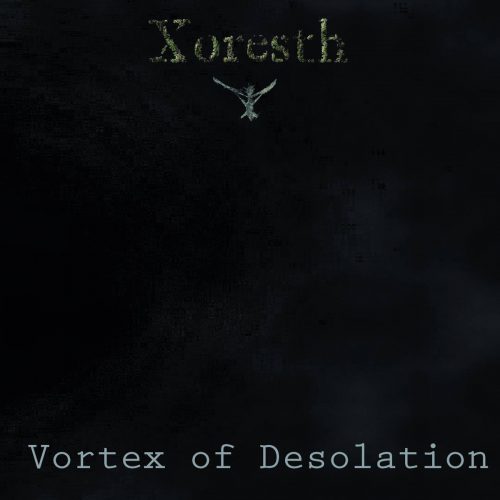 When you watch the video for this first song you will see Xoresth’s music labeled as Funeral Doom. To be more precise, this is music for the funeral of all humankind, with no surviving soul left to mourn. As I hear it, it’s a vision of the future in which our planetary home has been burned to a cinder and then frozen in a heatless void. Not for naught, the name of the album is Vortex of Desolation. END_OF_DOCUMENT_TOKEN_TO_BE_REPLACED