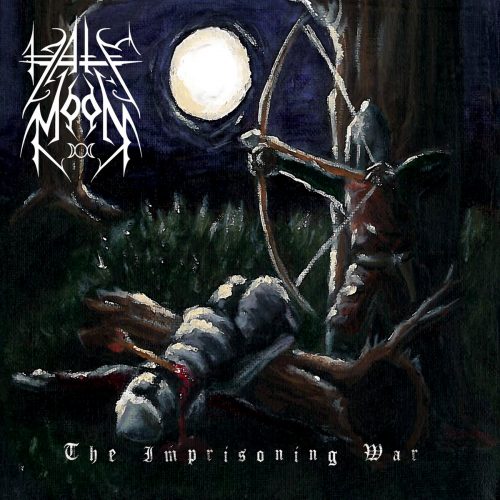 Fólkvangr Records tells us that “Hate Moon is a Norse-Gael symphonic black metal band hailing from Pennsylvania”, formed by “two Irish American descendants of Norse Vikings” (Tuathail and Tohmar) who have created music that “romanticizes the ancient Celtic world through a soundscape of historical fantasy”. Their debut album is The Imprisoning War, and the first item in today’s round-up is an album track named “Mountain of Death“. END_OF_DOCUMENT_TOKEN_TO_BE_REPLACED