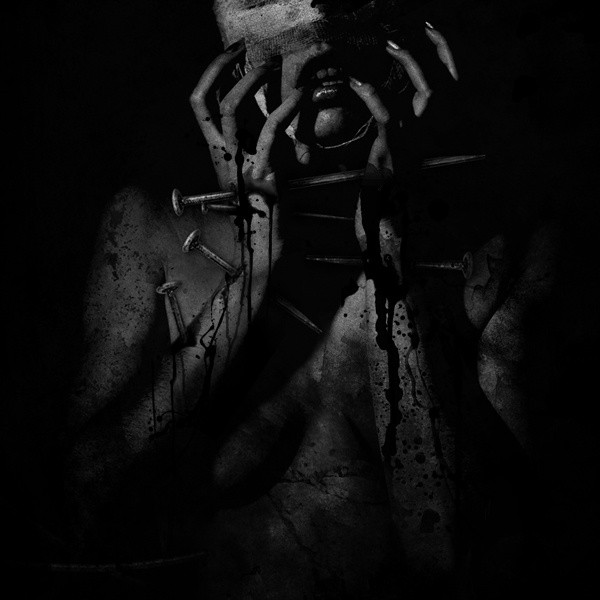 (In this post DGR reviews a resurrected album by Separatist from Hobart, Tasmania.)

This disc has become something of an obsession.

The way I discover music these days is an odd combination of factors, some of which can be more old-school grognard than others. I know I’ve sung the praises of last.fm many a time, despite the fact that it seems like everyone has jumped to Spotify or Pandora and, speaking of old-ass technology, I still find quite a few bands just surfing through the many concentric circles of bands on Facebook — a service I have been told many times is uncool and old these days. Often it’s a way to discover stuff that we may never have gotten press releases about, really good bands who may have no idea how PR works, or likewise, stuff that just never seems to cross our paths. Occasionally, we even discover smaller foreign bands just starting out, and sometimes you even pull off something like landing on the Facebook page of a melodeath/doom band hailing from Iran.

You can thank Psycroptic for this review though, because it was out of curiosity that I found myself bouncing from band to band, sating my “What the hell has _____ been up to?” sense as it struck me, and I saw a small shoutout to a band called Separatist on their page. We here at NCS seem to have had pretty good luck with bands from Australia, New Zealand, and surrounding areas as of late — especially those that lie on the death metal side of the spectrum, so the jump on my end was one easily performed.

However, what I found was not only a really good death metal band but also a small story that was part relic, part lost to time — a story of an album lost after a distressingly frequent issue that heavy metal bands seem to have, an issue known as a hard-drive crash, and a band long since broken up — everyone going their separate ways after the disc was lost, before one of the members — their vocalist — would attempt to resurrect the group and add a new chapter to a band that was a part of his life. Such is the story behind the recently released album Closure, by a now-solo musician hailing from Tasmania and going by the name Disho (name: Sam Dishington) and his group, Separatist. END_OF_DOCUMENT_TOKEN_TO_BE_REPLACED