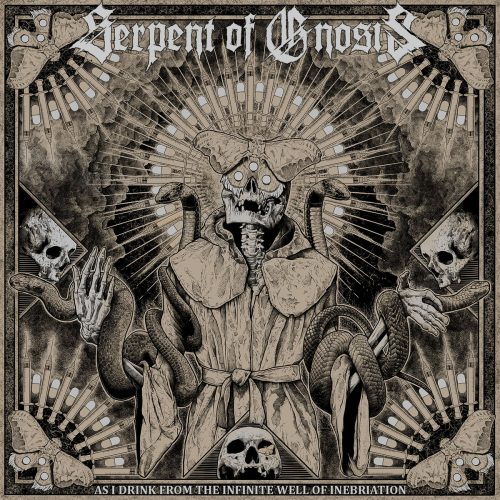 (Here’s Andy Synn‘s review of the new album by Serpent of Gnosis, which was released by 1126 Records on June 14th.)

Let’s be honest, there’s considerably more stigma than stardust surrounding the concept of the “supergroup” these days, due to most bands of this sort suffering from such a painful lack of anything resembling chemistry or creativity that they inevitably end up producing something far less than the sum of their parts.

There are exceptions to this though, and while the various members of Serpent of Gnosis may not be quite famous (or infamous) enough to truly call themselves a “supergroup”, musically speaking they’re still miles ahead of most of those who do. END_OF_DOCUMENT_TOKEN_TO_BE_REPLACED