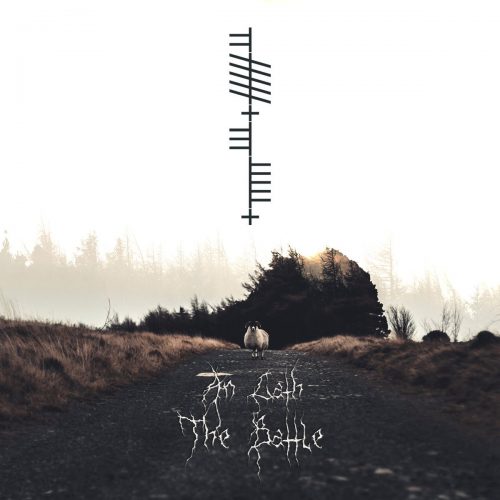 In the space of little more than a year, the Northern Ireland one-man black metal band Dratna (which is its creator’s name rendered in a medieval Irish language) has released three EPs of increasing quality and coalescing focus. The first two were Clíodhna and Altar (reviewed here), and the latest is An Cath (The Battle), which was on released April 20th. END_OF_DOCUMENT_TOKEN_TO_BE_REPLACED