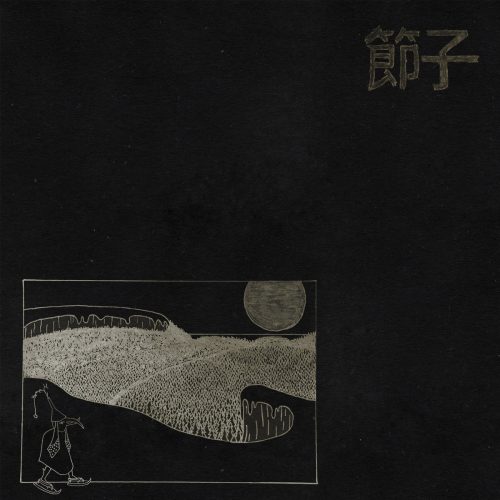 The Stockholm group Setsuko think it’s fine for screamo bands to move more in the direction of metal (and grindcore in particular), and for grindcore bands to move more toward screamo as well. They’ve chosen to position themselves in the middle between those two camps, with a laudable objective:  “to combine the most violent sounds of both hardcore and metal and play the fastest, angriest stuff we possibly can”. And these Swedes do mean what they say, as you’re about to find out.

Setsuko’s debut album is The Shackles of Birth, which will be released in March on the UK label Dog Knights Productions. The song we’re bringing you is “Child Without Brain,” which according to Setsuko follows a “theme of paranoia and living in a world somewhere between lucidity and psychosis”. In fact, most of the songs follow that theme as well. END_OF_DOCUMENT_TOKEN_TO_BE_REPLACED