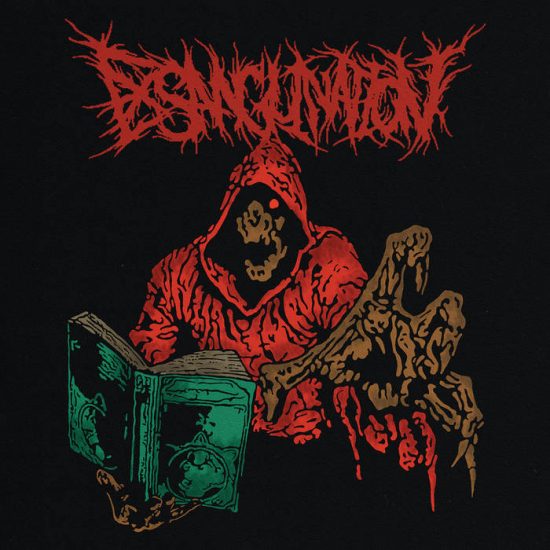 Ii won’t completely regurgitate what I wrote in the intro to Part 1 of today’s round-up. Suffice to say that I’m just spitting up a couple of tracks at a time today rather than leave a long blank space in what’s happening at the site. Part 1 leaned hard into doom, and the songs below should appeal to devotees of death (metal).

After a self-titled debut last year, Massachusetts-based Exsanguination are gearing up for the June 11 release of their debut album, Spectral Hymns. I haven’t had a chance to let the entire album bleed all over me, but the two songs I’ve heard so far (which you’ll find below), are damned good. END_OF_DOCUMENT_TOKEN_TO_BE_REPLACED