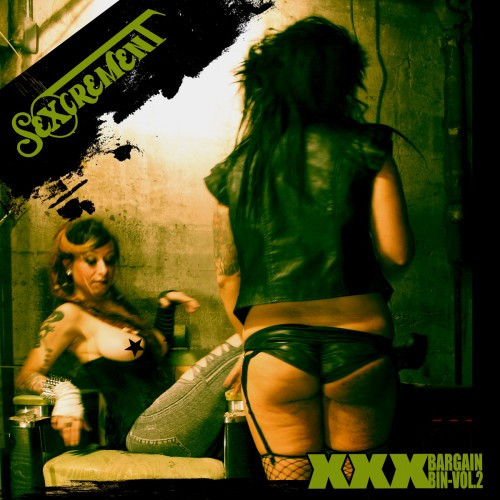 And that’s what we have here — yet another music video directed and edited by underground filmmaker Victor Bonacore for a Sexcrement song. The last piece of perverted genius he created for Sexcrement was for the song “Trucker Bombed” off that Sloppy Seconds album. Now he’s made a new short film for a new Sexcrement song named “Salt Peter”, which appears on a brand new free Sexcrement EP entitled XXX Bargain Bin Vol. 2. I only found out that the EP had been released when I watched the video this morning, so I haven’t listened to it yet. You can be damned sure I will — but I didn’t want to delay in spreading around the video. END_OF_DOCUMENT_TOKEN_TO_BE_REPLACED 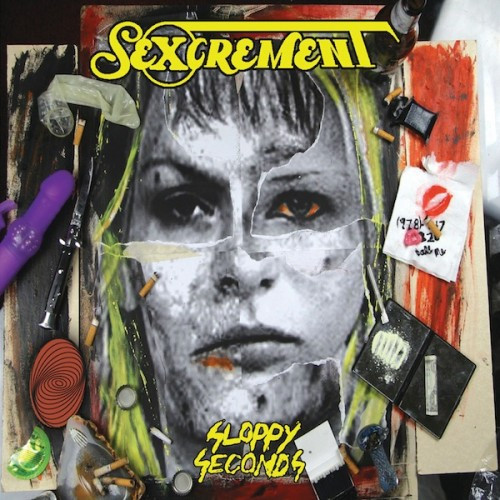 Sexcrement.  Now THAT’S a motherfucking band name!  From the name alone I was drawn to the music, like a bee to honey, like a moth to flame, like a fly to . . . uh . . . wait . . . forget about that last metaphor, because this band’s second album Sloppy Seconds is really good.  And it wasn’t just the band’s name that suggested the kind of deviant intelligence I felt pretty sure would produce music to my liking. Get a load of the song titles:

You see what I mean? Deviant and clever, perverted and politically incorrect. I figured the odds were pretty high that I’d get some jollies from the music — though that wouldn’t necessarily mean I’d write about it here. No, dear brethren and sistren, believe it or not, I don’t write about everything I like. I do try to apply a quality filter, because even my rudimentary intelligence tells me that provoking spontaneous regurgitation isn’t a winning formula for holding on to readers. But in this case, I not only got some jollies, I also heard some fine metal worthy of your refined attention. END_OF_DOCUMENT_TOKEN_TO_BE_REPLACED