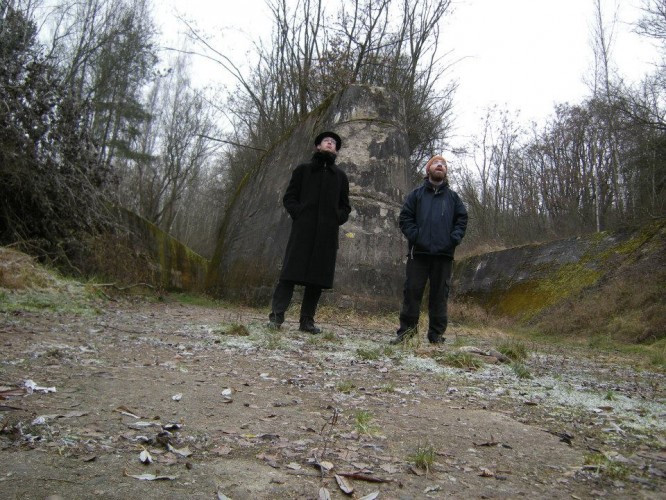 Hallo Aleks. I and my brother in doom — we recorded lot of albums with our main band UMBRTKA, almost 10 CDs in 7 years. And then we had a break for a short time with Umbrtka, so we made slower drums and a new album started to rise… Someone said that Quercus is a slowed down Umbrtka. END_OF_DOCUMENT_TOKEN_TO_BE_REPLACED