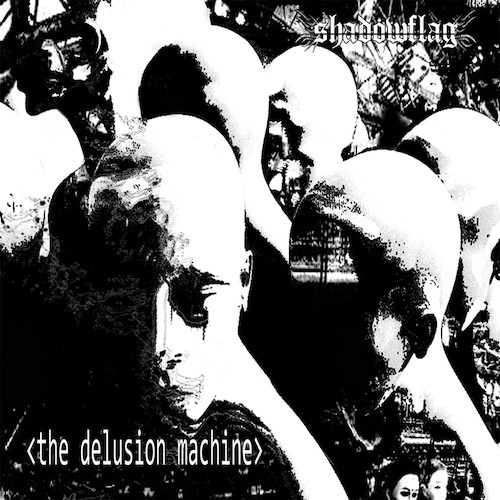 I’m continuing to make my way through some of the songs and videos that have come out since I basically checked out of NCS to work on Northwest Terror Fest. Especially because I’m getting a slow start on this Friday, I decided to put together this pair of good ones I found last night, and if the day goes right, a couple more pairings before we hit the weekend, rather than compiling another overstuffed SEEN AND HEARD post.

I hadn’t encountered this UK black metal band before last night. Metal-Archives (which lists them as “Shadow Flag”) identifies two albums released in 2013 and 2015, and today they’re releasing a third one named The Delusion Machine. I can’t comment on the whole album yet, but I sure as hell have fallen hard for a song called “Singularity 45“, which is the subject of the lyric video I saw last night. That’s the first item in this pairing. END_OF_DOCUMENT_TOKEN_TO_BE_REPLACED