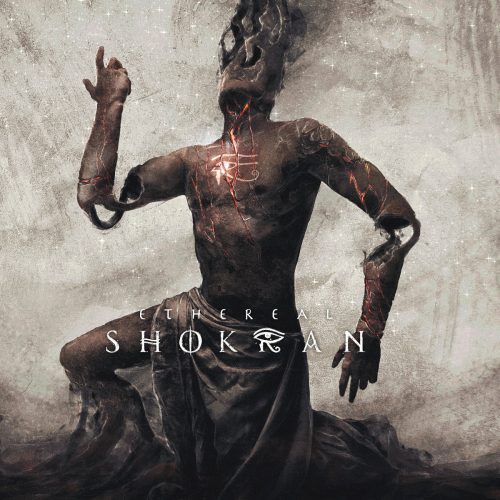 (This is Andy Synn‘s review of the third album by the Russian band Shokran, which was released in February of this year.)

There are a couple of reasons I selected the third album from Russian quartet Shokran as my second review of the week.

Firstly, switching out the grimness and grime of Shadow Tentacles in favour of the polished, melodically-stylised sounds of Ethereal makes for some welcome contrast, both for me and (hopefully) for the reader, and forces me to switch up my writing a little in a way that that doesn’t just involve googling additional synonyms for “dark” and “brooding”.

Secondly, it’s been a while since I threw a major curveball at the site, and the amount of gleaming, hyper-emotive clean-sung melody scattered liberally across the length and breadth of this record certainly makes it a bit different in that regard! END_OF_DOCUMENT_TOKEN_TO_BE_REPLACED