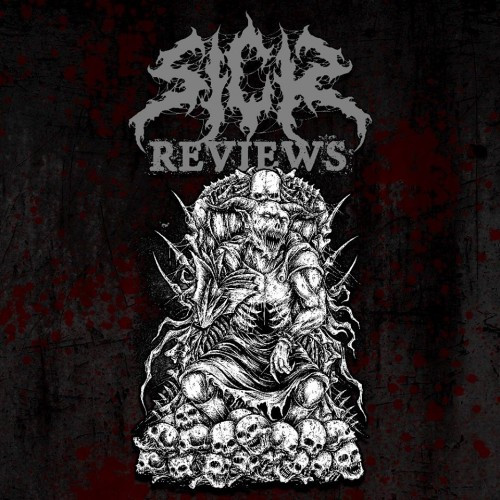 (Our friend and brutal death aficionado Vonlughlio [Blast Family] from the Dominican Republic rejoins us with an interview of the man behind Sick Reviews, a blog devoted to BDM.)

Back in 2014 I was looking for new bands and happened to stumble upon a FB page called “Sick Reviews” that specializes in Brutal Death Metal reviews. Thanks to this page I have found great bands from all over the globe (including Russia, Colombia, and Indonesia). The owner is Mr. Talbot, a rabid collector for more than 20 years and a connoisseur of the genre — and my interview of him follows:

First, I would like to thank you for taking the time to do this interview for NCS, really appreciate it. As I mentioned, you are a collector and I would like to know from all your years of listening to metal, when and what album started you on your path into this particular genre?

Hi Rafael, first thanks for the interview! The album which have made me start getting into Brutal Death Metal I think was in 1996 with Trading Pieces from Deeds of Flesh, which is for me the first real BDM release to have been made! Before, we had Suffocation, Cryptopsy, and Pyrexia, but I never considered them as Brutal Death Metal. Trading Pieces in my opinion is the album which really created the genre — a bunch of BDM bands appeared after them and the genre was born! END_OF_DOCUMENT_TOKEN_TO_BE_REPLACED