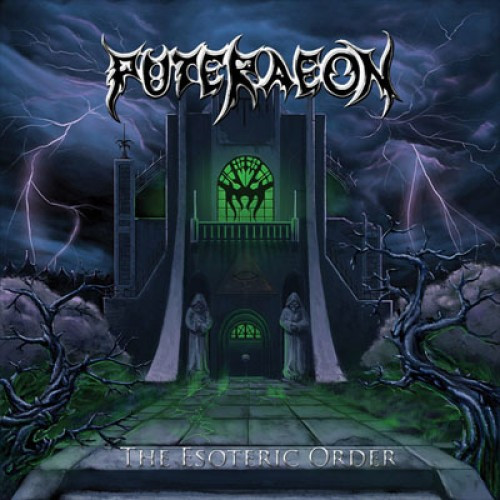 Get a good daily fix of mayhem and melody to start your weekend off right . . . after the jump.  And tomorrow, we’ll have a proper MISCELLANY post with music from an international line-up of bands we really had never heard before. END_OF_DOCUMENT_TOKEN_TO_BE_REPLACED