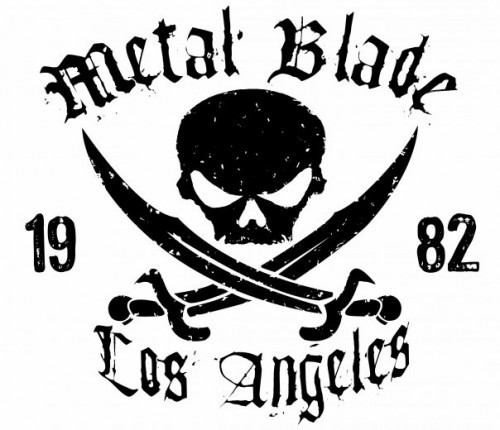 There is good news and bad news here. The good news is that we can listen to these 7 songs right here, right now. The bad news is that these are the only songs from the albums that we’ll be able to hear, because the Rapture is coming on May 21.  (more after the jump . . . including breaking news about the end of the world) END_OF_DOCUMENT_TOKEN_TO_BE_REPLACED