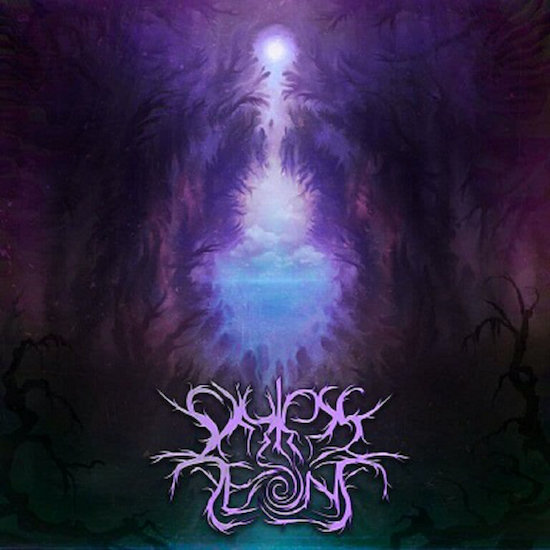 We’re told that the origins of Skyless Aeons can be traced to “an errant bus ride” in London (Ontario, not England) around 2014 during which drummer Martin Burchill and guitarist Nicholas Luck met up for the first time. It will probably be a while before close encounters on a bus plant the seeds for bands again, but in those less infectious times this one did. And from that meeting, Skyless Aeons grew into a fleshed-out entity following the joinder of vocalist Nathan Ferreira and bassist Steve Oliva.

Those four released a debut EP named The Era of Famine in 2016, but it’s fair to say that the band were still searching for their identity then, using death metal as the backbone of their sound. However, their debut album Drain the Sun, which will be out on October 2nd, is a more distinctive and arresting reflection of the band’s interests. The care devoted through two years of songwriting shows, and the results are both intriguing and very impressive — as you’ll see when you listen to our premiere of an album track called “Dimensional Entrapment“. END_OF_DOCUMENT_TOKEN_TO_BE_REPLACED