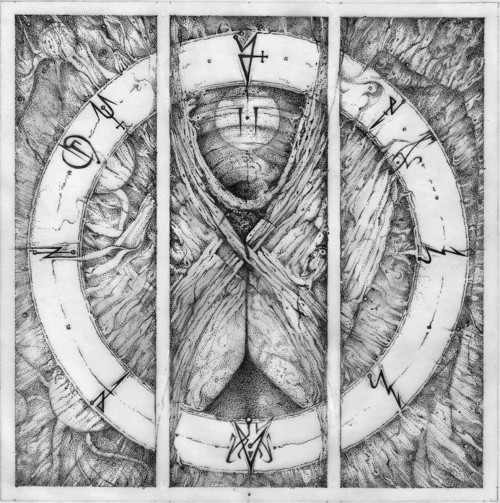 This is the second part of a large Monday round-up of new music that I discovered at various times over the last week, and this two-parter follows yet another round-up I put together on Saturday. Because this is Robert Burns’ birthday, I thought I’d throw in some Scottish music (both metal and not-metal) as the last two entries in this collection.

I’ve been sitting on our advance copy of the album since mid-December and am embarrassed to say that I still haven’t heard all of it. But since I’m this far behind already, I thought I should use the proximity of the Bandcamp release at least to mention the album here — because what I’ve heard of it so far is excellent. END_OF_DOCUMENT_TOKEN_TO_BE_REPLACED