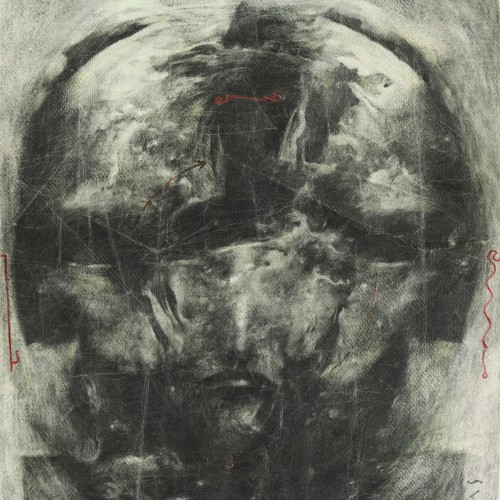 First on today’s list of recommendations is Abandoned, the headspinning debut by the Canadian death machine known as Okazaki Fragments. This Calgary-based group’s moniker, in a nutshell, can be boiled down to the growth process of new DNA. As an analogy for what their music has in store, it’s a damn fitting name for the unique music they’ve created. END_OF_DOCUMENT_TOKEN_TO_BE_REPLACED