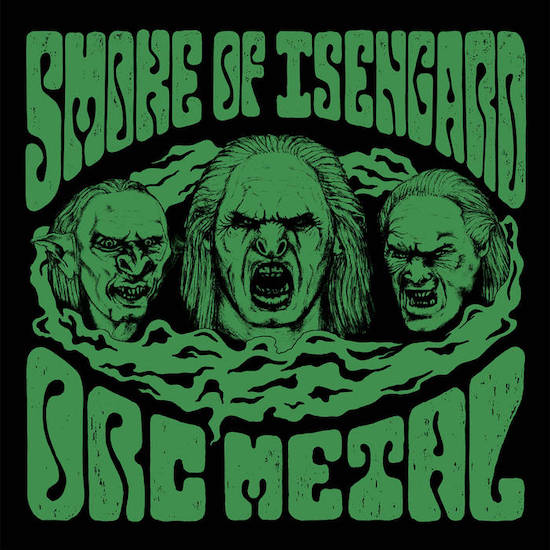 Almost exactly 67 years have passed since the last installment of Tolkien’s The Lord of the Rings was first published in the UK, and almost exactly 21 years have gone by since the world premiere of the first film in Peter Jackson‘s famed movie trilogy based on those novels. And yet of course interest has not waned (witness the popularity of The Rings of Power after its first season), and likely never will.

The creatures, characters, places, and events that populated Tolkien’s timeless writings have become rich fodder for musical artists across many genres, but they’ve probably flourished more in metal than anywhere else. Not surprisingly, metal more than other genres has also been more attracted to the darkness in Tolkien’s worlds, and we have a prime example in the debut album by the Russian solo project Smoke of Isengard. The title itself — Orc Metal — points the way. END_OF_DOCUMENT_TOKEN_TO_BE_REPLACED