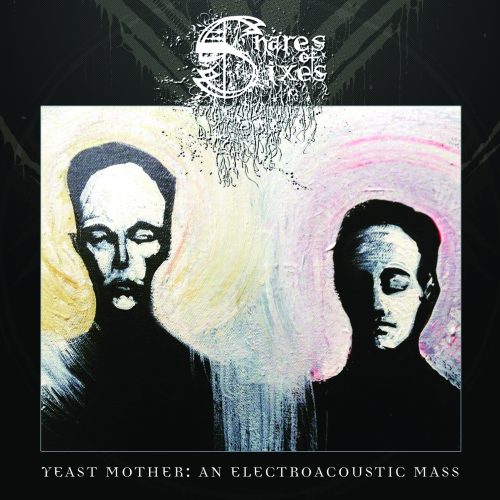 Five years ago, during a period of down-time in the affairs of the now-disbanded Agalloch, Jason Walton began working on a new musical endeavor, one in which he indulged a taste (and a yearning) for experimentation that has been manifested in differing ways through other Walton projects such as Self Spiller, Especially Like Sloth, and Nothing. The result is a head-spinning EP named Yeast Mother: An Electroacoustic Mass, which is about to be released under the name chosen by Walton for this particular endeavor — Snares of Sixes.

In order to achieve his kaleidoscopic visions for the recordings, stripped down to the four tracks that appear on Yeast Mother…, Walton enlisted contributions from a significant number of  artists, whose names we’ll list below. But first, here are a few reactions to the track from Yeast Mother… that we’re bringing you today in advance of the EP’s May 5 release by Crucial Blast. Its name is “The Mother’s Throat“ END_OF_DOCUMENT_TOKEN_TO_BE_REPLACED