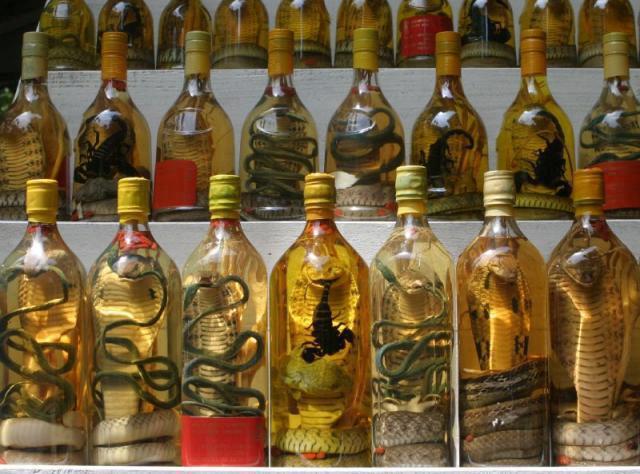 But I don’t mean to suggest that Cinco de Mayo is nothing more than a chance to get shit-faced. There’s rich history behind the date as well, but in my mind it’s also an excuse to revisit some Mexican metal. That’s another form of poison I can’t seem to resist. END_OF_DOCUMENT_TOKEN_TO_BE_REPLACED 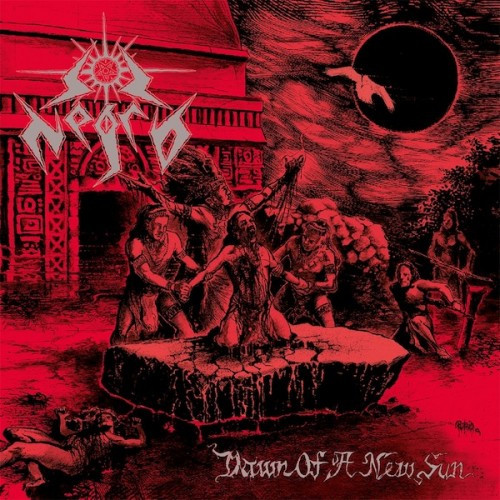 Sol Negro’s Dawn of A New Sun is an absolute gem. Originally released in a limited edition of cassette tapes last year, it’s about to get the full-fledged distribution it deserves via the excellent Mexico-based label Chaos Records. Today we’re giving you a taste of the album by premiering the record’s final track, “Where Flies the Raven”. But first, here are some impressions about Dawn of A New Sun as a whole.

Attempting to categorize the album in genre terms is a challenge. The music is remarkably dynamic, with different songs emphasizing different aspects of what turns out to be Sol Negro’s own very distinctive sound. At different moments I thought of bands such as Obscura and Death (at their most progressively inclined), though shrouded in a mantle of black metal and doom. But as it happens, the reference that may come closest to capturing the band’s core motif lies in the one cover song on the album: “Dead Emotion” by Paradise Lost, a brilliant song from the band’s second album Gothic (1991), which Sol Negro perform brilliantly.

And if all these diverse band references confuse you, trust me when I say that the music is masterfully cohesive. Sol Negro unite elements of doom, progressive death, and black metal to create a genuine feast for the ears. END_OF_DOCUMENT_TOKEN_TO_BE_REPLACED