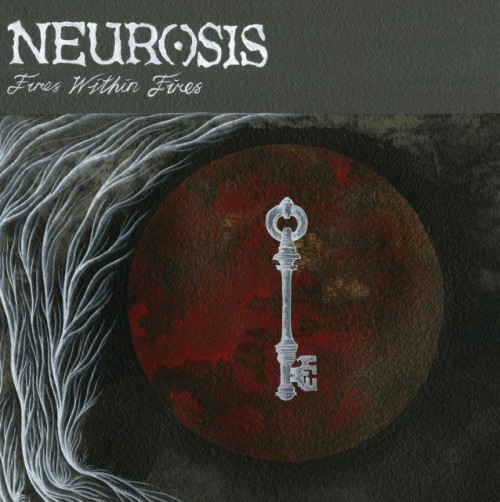 This first item is kind of outside the bounds of what Shades of Black usually focuses on, but I got so excited about it that I didn’t want to delay spreading the word until our next Seen and Heard round-up. It’s a video trailer for the new eleventh album by the mighty Neurosis. It’s name is Fires Within Fires and it will be released on September 23 by Neurot Recordings. END_OF_DOCUMENT_TOKEN_TO_BE_REPLACED

I discovered Sxuperion only this past January through the band’s split release with a Nebraska black metal band named Verräter (discussed here), although Sxuperion had preceded that split with two full-length albums and an array of shorter releases. For those who might not be familiar with Sxuperion, it’s the solo project of the drummer (Matthew) for two other excellent bands, Valdur and Weverin. END_OF_DOCUMENT_TOKEN_TO_BE_REPLACED