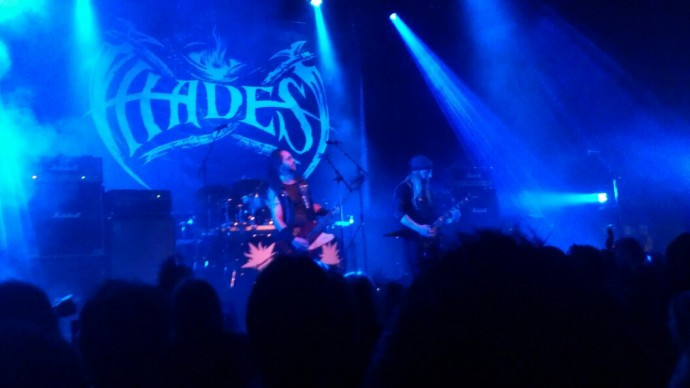 Their distinctly old-school vibe is coloured and individuated by twisty-turny song-structures and liberal applications of atonal, semi-melodic riffs that strangely enough put me firmly in mind of American tech-thrashers Believer. END_OF_DOCUMENT_TOKEN_TO_BE_REPLACED