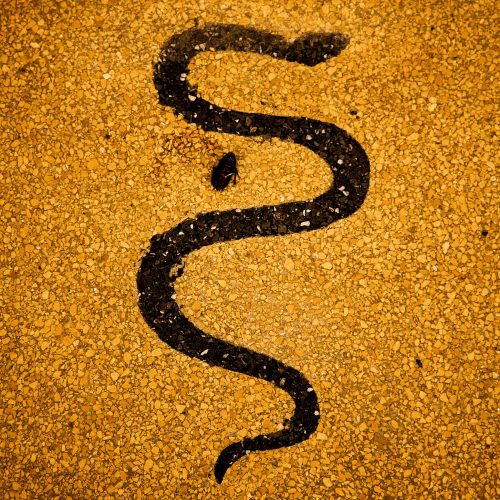 (Music writer Konstantin, who in past years has written for Serbia’s Nocturne Music Magazine, rejoins us with this review of the new album by the French band Soror Dolorosa, which was released by Prophecy on September 15.)

The last 15 years have put France mainly “under the light” of the black metal scene and created a solid number of followers worldwide. Completely justified, one could say, taking into consideration the impact that French bands have created on extreme metal in this period. At the same time, several other good bands have come out, but have received drastically less attention and fewer fans.

The birth and death of French cold wave happened almost three decades ago, and you could count on the fingers of one hand the bands that have lasted for more than just a few years. A certain revival was finally seen in the debut album of Soror Dolorosa in 2011. At last, we are now able to see and hear their third LP, four years after their solid sophomore release No more heroes. There wasn’t much to hear from them in this period. They played only a handful of concerts, but at least now we know the reason. And the reason is excellent – Apollo is finally out and they have made their best record so far. END_OF_DOCUMENT_TOKEN_TO_BE_REPLACED