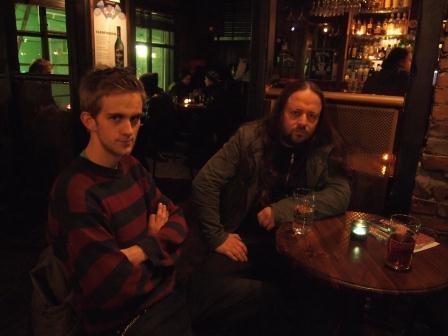 I was fortunate to meet with Gísli and Ragnar at Dillon Whiskey Bar in Reykjavík before the Iceland Airwaves festival. We talked about the band, their music, and the state of Icelandic heavy metal. END_OF_DOCUMENT_TOKEN_TO_BE_REPLACED