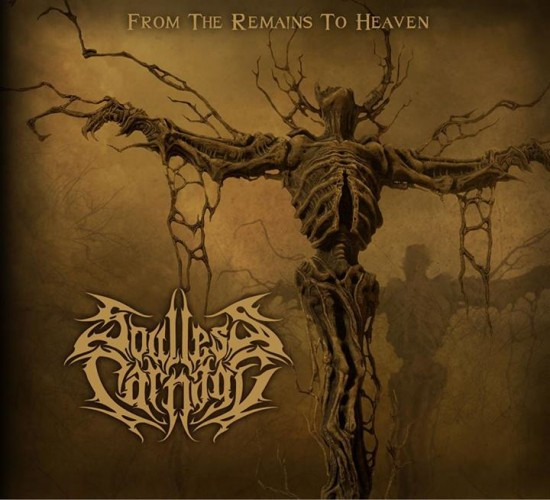 For example, yesterday I was skimming through the NCS e-mails with a few minutes to kill and saw a message from a Polish band named Soulless Carnage who described themselves as “a blackened death metal crew, inspired by classics like Morbid Angel, Deicide, Grave“. In fact, they’re partially named after a Grave tune (“Soulless”). END_OF_DOCUMENT_TOKEN_TO_BE_REPLACED