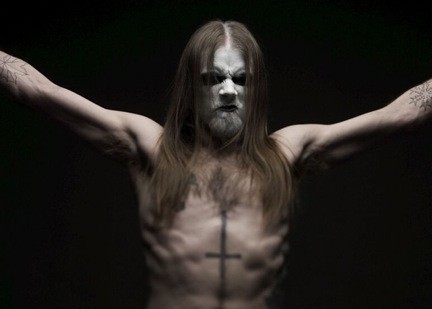 (NCS contributor Rev. Will provides a retrospective on some recent news from Norway.)

However, it is also home to some of the world’s most extreme black metal bands. Taake, a Norwegian black metal band that recently gained notoriety for anti-Islamic sentiments expressed in their song lyrics, had been nominated for Norway’s top metal prize, the prestigious Spellemann award in the “Metal” category.

This is the equivalent of the American Grammys, except the American Grammys don’t nominate black metal bands in any category. It’s a surprise (or perhaps more of a shock) to many that the essentially one-man black metal project was one of five nominees competing for the award last week (the other four being Insense, Shining, Vreid, and Årabrot; with Årabrot coming in victorious), because one of Taake‘s songs on Noregs Vaapen declares: “To hell with Muhammad and the Muhammadans!” END_OF_DOCUMENT_TOKEN_TO_BE_REPLACED