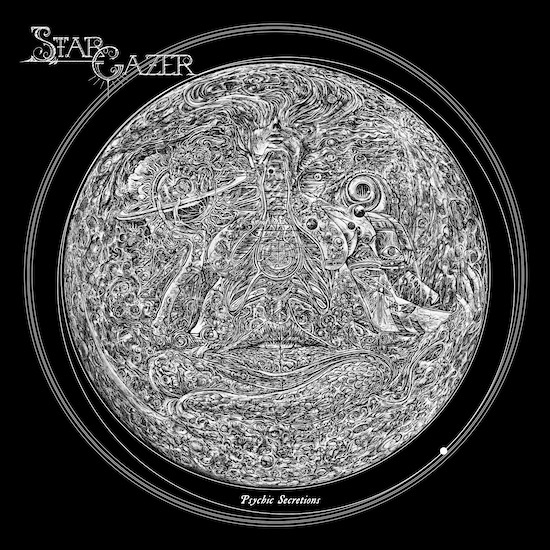 (On February 1st Nuclear War Now! Productions will release the fourth full-length by the Australian genre-splicing band StarGazer, and today we premiere a full stream along with a review by Andy Synn.)

Australian alchemists StarGazer have always been a hard band to properly pin down.

Or maybe they’re something else entirely.

Long story short, no-one seems to be able to agree, and the various permutations of style and genre which people ascribe to the band are now almost as innumerable as the stars themselves.

And now, with the release of their long-awaited fourth album (which we’re premiering here today) it’s time for that debate to begin anew. END_OF_DOCUMENT_TOKEN_TO_BE_REPLACED