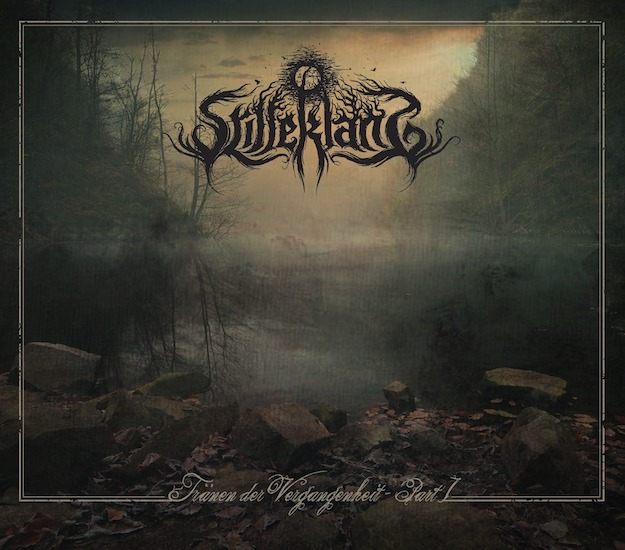 Today we present the first formidable steps of a captivating German band named Stilleklang. What we have for you is a song named “Festen Schrittes” from Stilleklang‘s debut album TrÄnen der Vergangenheit Part 1, which will be jointly released by the Crawling Chaos and Schattenpfade labels on November 29th. It is a multi-faceted fashioning of black metal that’s elegant and poignant as well as harsh and livid.

As for those many facets, Stilleklang is the solo work of one Fabian, but he is accompanied on the album by drummer Marcus Röll (who is also responsible for the album’s wonderful artwork, which beautifully suits the mood of today’s song), known for his work in Herbstlethargie, Gernotshagen, BlutEck, and Eïs, as well as live performances with Firtan, and the wonderfully talented violinist M. END_OF_DOCUMENT_TOKEN_TO_BE_REPLACED