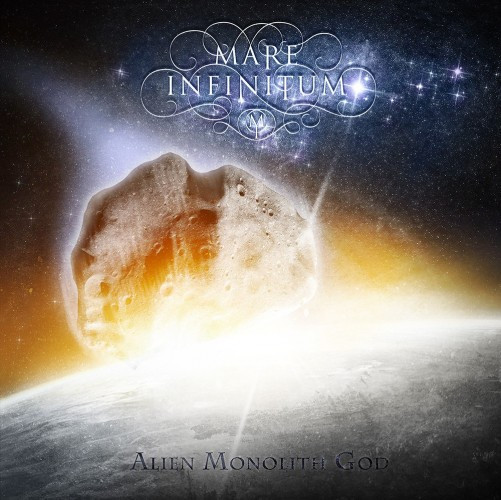 The band is Mare Infinitum and they’re based in Moscow (Russia, not Idaho). Their debut album Sea of Infinity came out in 2011, and their second one, Alien Monolith God, was released by Solitude Productions one week ago. It consists of five long tracks, totaling almost one hour of music. So exploring even one song is going to take more than a little of your time. END_OF_DOCUMENT_TOKEN_TO_BE_REPLACED