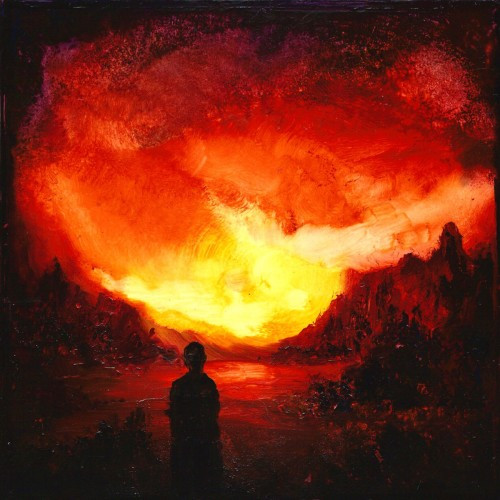 The best music videos (and unfortunately they’re a small percentage of the total) are those in which the visuals enhance the emotional impact of the music, and sometimes even make you think about the music in a different way. The video we’re premiering in this post is an example of such an effective partnership of sight and sound. It’s for the song “All Roads Lead To Perdition” by Subterranean Disposition from Melbourne, Australia, whose new album Contagiuum and the Landscapes of Failure will be released by Hypnotic Dirge Records and Solitude Productions on June 13.

This new album is the band’s second, though the group’s founder Terry Vainoras is no newcomer, having spent time in a variety of music projects for more than two decades. In addition to performing on guitar, bass, and saxophone for the album as well as contributing different vocal expressions, he enlisted the help of Dan Nahum (Bleakwood, The Veil, Dead River Runs Dry) on drums, Gelareh Pour on the Kemancheh and Qeychak Alto (plus vocals), and guest vocalist Daniel Lucas. END_OF_DOCUMENT_TOKEN_TO_BE_REPLACED