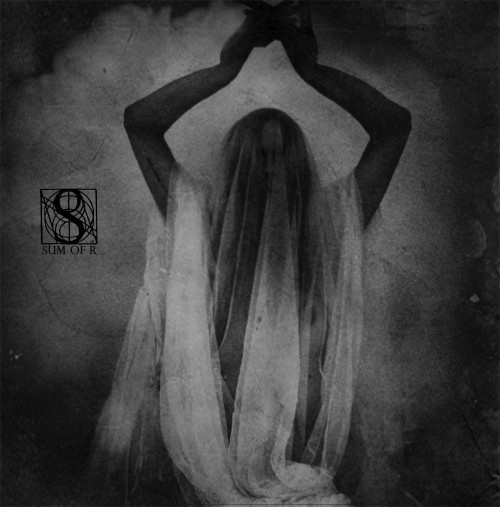 I’ve heard a lot of new music in the last couple of days, mostly isolated songs and videos from fairly deep underground. From those I compiled this mix, which I thought deserved that “Shades of Black” preface that I’ve used before. Despite the fact that the first and last offerings aren’t black metal, they’re still black as a moonless night.

Sum of R is a Swiss band that since 2012 has consisted of Reto Mäder (bass, drums, percussion, synthesizer, piano, effects) and Julia Wolf (guitar, effects). Their most recent work is an album entitled Ride Out the Waves, which was released in late 2012 by Storm As He Walks. It’s also now available on Bandcamp. The last song on the album is “Alarming”, and in 2012 it was released in advance of the album as a music video. The video is a montage of film clips edited and assembled by Francesca Marongiu, an Italian multi-instrumentalist and visual artist, in her alter ego as Agartthacave.

This was my first exposure to Sum of R (thanks to our supporter KevinP’s posting of a link to the video on FB today), and the combined audio and visual synthesis floored me. The music is a glacial floe of funereal doom and drone, shrouded in caustic distortion and punctuated by cataclysmic percussive downbeats and shrill electronic noises. Withering harsh shrieks and the sound of a siren ratchet the tension until everything falls apart beneath the final mallet blows. It’s completely crushing. END_OF_DOCUMENT_TOKEN_TO_BE_REPLACED