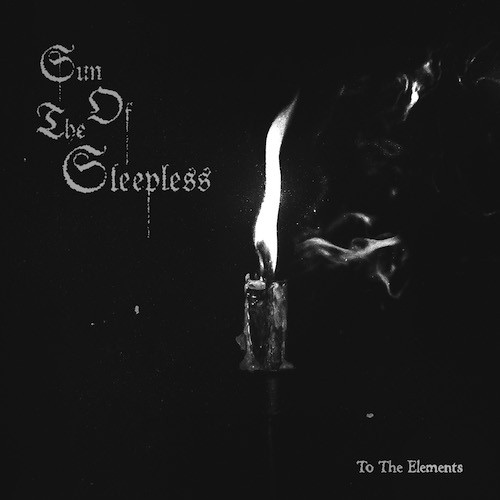 Markus Stock (aka Schwadorf) is best known as the creative force behind two prominent groups in the stable of Prophecy Productions, Empyrium and The Vision Bleak, as well as the band Ewigheim. But as long ago as 1998 he also began work on a solo project known as Sun of the Sleepless.

Schwadorf’s releases under that name have been sporadic — two EPs in 1999 and 2000, a 7” released in 2000 named Tausend Kalte Winter (which featured a trip-hop cover of Darkthrone’s “En As I Dype Skogen”), and a 2004 split with Nachtmahr. But now, almost two decades after the project began, Sun of the Sleepless will at last release a debut album through the same Prophecy Productions. Entitled To the Elements and featuring poetic lyrics inspired by great romantic writers across the ages, it’s set to arrive on July 21.

One fine track from the album (“Motions“) has premiered at Invisible Oranges, and now we bring you another one, a song named “The Owl“. END_OF_DOCUMENT_TOKEN_TO_BE_REPLACED