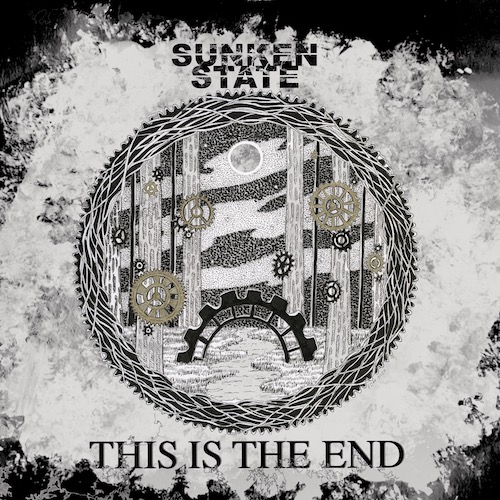 Rage powers great swaths of extreme metal, almost all of it directed toward scum-ridden sectors of humanity, and in some cases to humanity as a whole. Given how royally screwed up the world is, fury is an endless source of fuel — mostly carbon-neutral fuel, except when it reaches the point of wanting to burn everything to the ground and start over.

High-octane rage overflows in the new single by South Africa’s Sunken State that we’re premiering today through a lyric video, and although the murderous impulses channeled through the song seem to be limited to pulling out eyes and leaving the scum to rot and decay, the music is highly combustible. END_OF_DOCUMENT_TOKEN_TO_BE_REPLACED