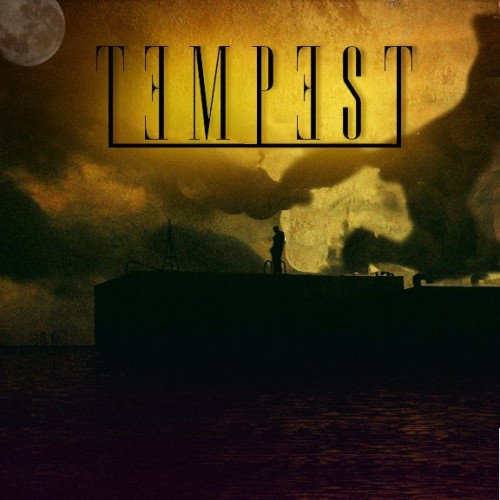 IMHO, the music of these two bands happens to be worth hearing. Why else would I be writing about it? And as for the third band, I’m just a complete sucker for the style — I have been for a long time, and always will be. So, without further ado, here are a few words about Tempest (California), Apostate (The Czech Republic), and Superstition (Croatia) — plus a selection of songs for you to test drive (after the jump). END_OF_DOCUMENT_TOKEN_TO_BE_REPLACED